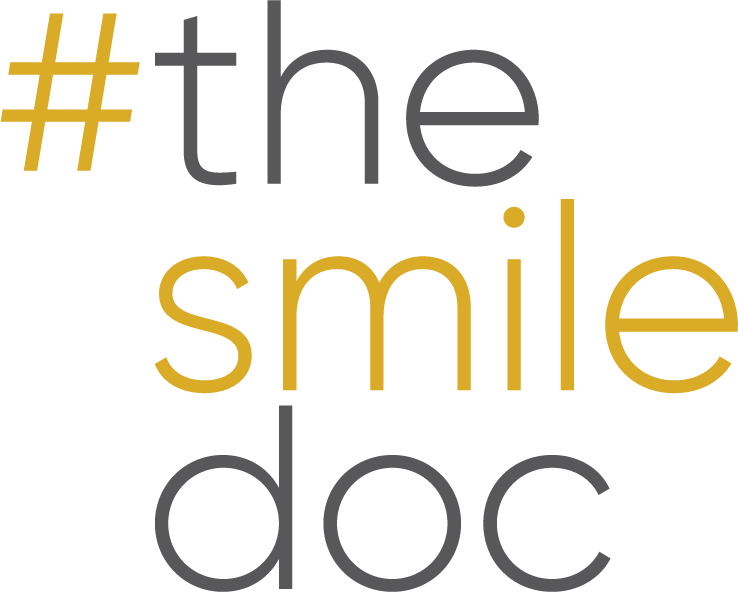 At #thesmiledoc, our mission is simple. We strive for excellence in dentistry, providing compassionate, transparent care while treating each and every patient like the unique person they are. We take the time to answer questions, and explain all available options so you can be confident that you are making an informed decision about your dental health. We don’t think that quality dental care provided with empathy is too much to ask for, and neither should you.

Dr. Armando Reid is the son of two Panamanian immigrants who moved to the United States for a better life. After meeting in New York during their military service, his mother became a nurse, and his father a minister and entrepreneur. They primarily raised their family in Texas, though he spent some time in Panama sharpening his Spanish. After an extremely impersonal visit to the dentist when he was young, Dr. Reid became determined to become a dentist so he could provide the kind of personalized and empathetic care he desired.
‍
Dr. Reid received his Bachelor’s Degree in Biology from Prairie View A&M before graduating from Howard University College of Dentistry in 2009. He then took on a residency program at Woodhull Medical Center in Brooklyn, New York, where he became chief resident and learned advanced dental techniques.
‍
When he is not in the office, Dr. Reid loves spending time with his wife, Summer, and young daughter, Autumn. He also enjoys creating and producing music, traveling, and being outdoors. 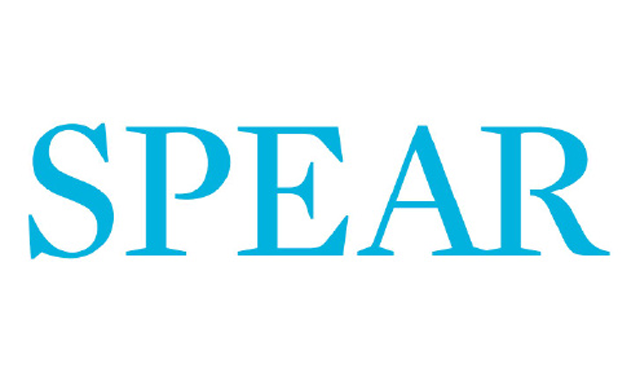 Dr. Reid is giving back to single parents in Leander. Parents often neglect their own dental wellbeing, always putting their children first. Every season (4 times a year), a winner will be drawn from a local church, and that single parent will receive a complete smile makeover! If you know someone who may benefit from a brand new smile, contact your church or give us a call at (512) 240-7200 to find out more about how you can help change someone’s life!

TVs in Every Operatory

Speaker For Your Favorite Tunes

From the moment you enter #thesmiledoc office, you will be greeted with open arms. Our friendly, knowledgeable team members will answer all of your questions, and do everything possible to ensure that you are comfortable and relaxed. In addition to having the most advanced dental technology, Dr. Reid has over a decade of experience, so you can rest assured that you are receiving the best care — the care that you deserve. 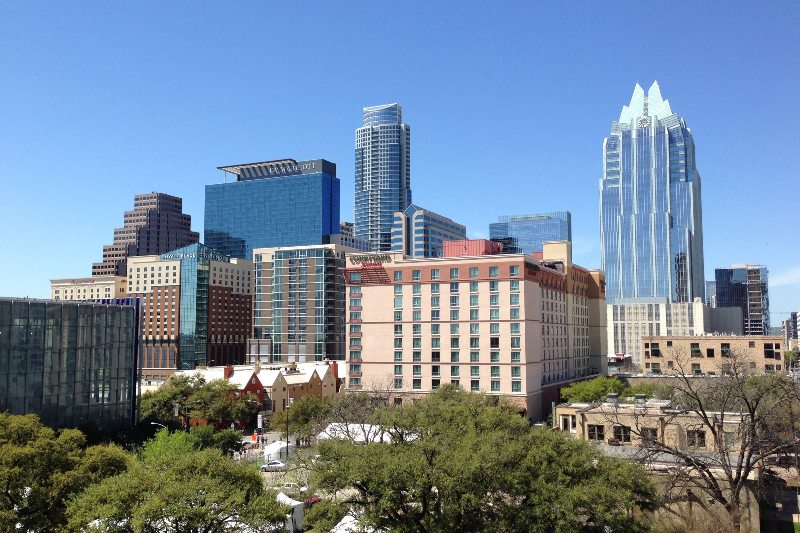 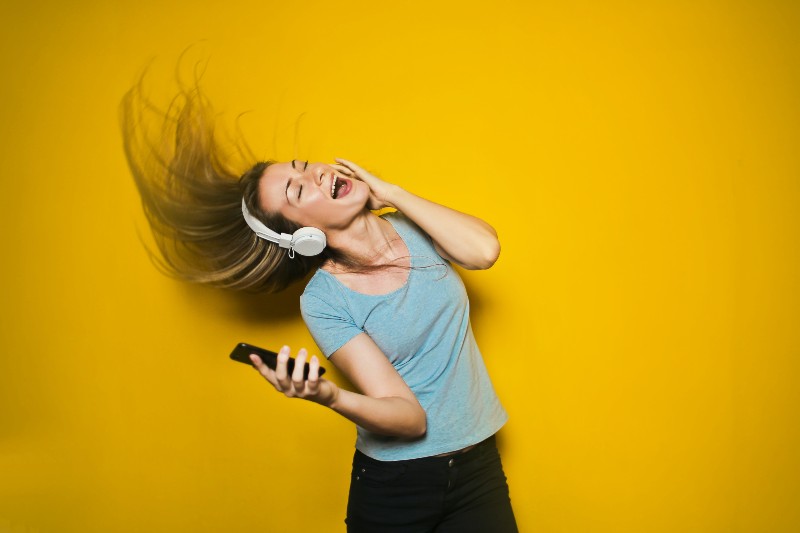 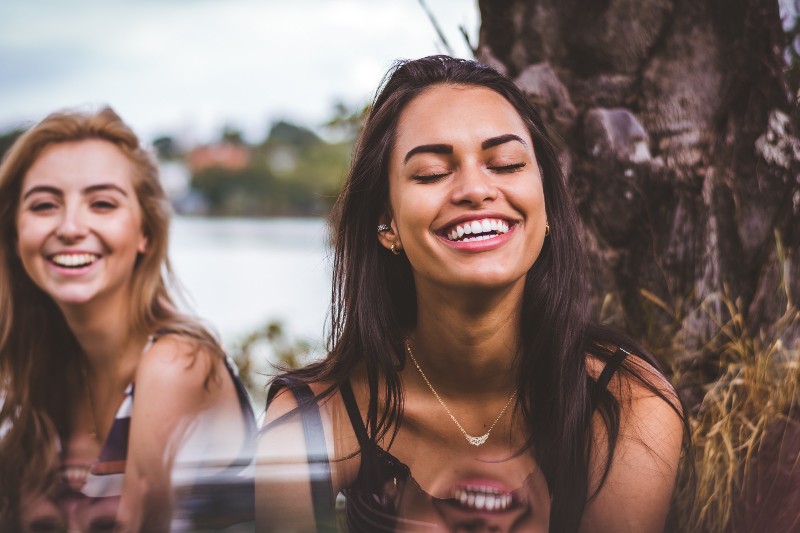 Why Become A #smiles4life Member?

By becoming a member, you give yourself the gift of dental health. You deserve quality dental care regardless of your financial situation, that’s why we make our membership affordable and simple. With a focus on regular preventive visits and a low monthly rate, you’ll save yourself time, money, and even pain by keeping your teeth and gums healthy and strong. Become a member today!

See The Details
Schedule Your Appointment